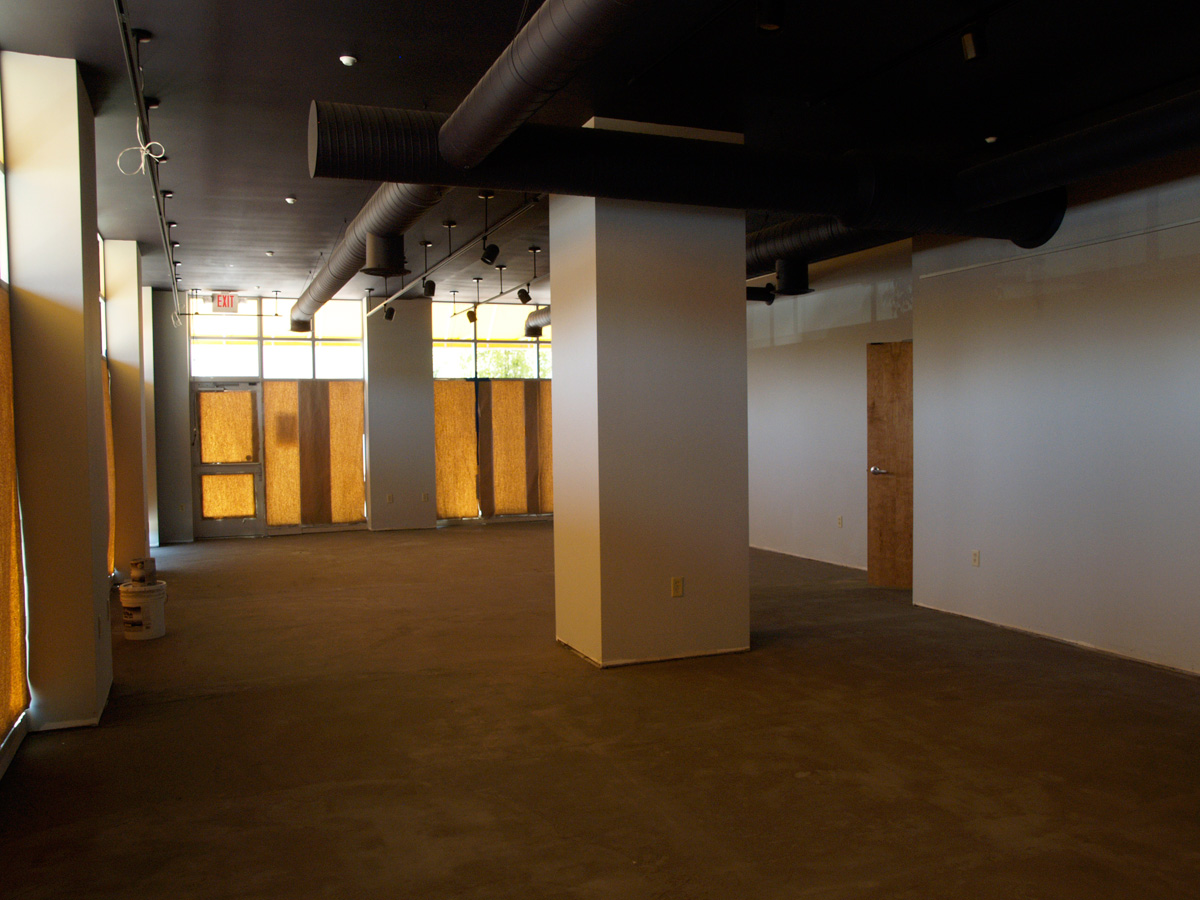 I know it might sound a bit dramatic but “birthing” does seem an appropriate term for watching this dream of mine come to fruition.

In January of 2012, I began writing a business plan for a new art gallery in the Downtown Canton Arts District. It seemed the next logical step in growth for my art business. I imagined at that point that the gallery would open in June of 2012. I presented the concept to the local arts council and the chamber of commerce and both agreed that the idea was solid and the timeframe would work.

Ah… we all had so much to learn. Everyone started… gathering info and support. Investors were approached, funding researched. And everyone did their job well… it’s just that there were a whole lot of jobs to do and a huge number of people involved. Appreciation of the number of tasks and people needed to make a huge project happen is my lesson. See, rather than opening in June of 2012, I am very hopeful that we will open in June of 2013… just one year late! Now this might sound awful to you but I’m not complaining. Work progressed one logical step at a time. Decisions were made in the order they came up. It all just took a lot longer than we thought.

The good news is that no one gave up. No one really got terribly upset… we just kept plugging along. Granted there were times when I wanted to scream, jump up and down and have a tantrum… but tantrums don’t help people. They might feel good for a brief moment to the one throwing said tantrum but to the rest of the audience… well, you’ve been there, I’m sure. So I tried patience and discovered that instead of focusing on what wasn’t happening according to my plan, I could spend my time taking care of details that I hadn’t even imagined when I wrote that first plan. I learned that I have plenty to learn about this new business and that education will continue, I’m sure for years to come.

My gallery became “our” gallery because so many people got involved in the project. There are a few who are instrumental in this success… and there are many who might have just offered a pat on the back… and many somewhere in between but all were important. Jeff Dreyer and Mac Worthington were there at the beginning and have continued to encourage me all this time. Mike Gill at the Chamber/SID and Robb Hankins with ArtsInStark sat through my first presentation of the business plan and both have worked hard in so many ways through this whole process. Bad Girl Ventures, Cleveland, boosted me to a whole new level in so many ways. And there are innumerable people, some whose names I don’t even know, who did important jobs all along the way. My gratitude grows daily. I think I learned a lot about being a team player, about asking for help when needed, about holding my tongue, and trying patience and peace.

So at times it was painful and it took a long time… but this little dream has grown, blossomed and struggled its way into reality. The work isn’t done… but I’m very impressed and hopeful at what can be accomplished when you dream beautifully, don’t give up and take the patient, peaceful path. If you have a dream, and of course you do, remember that you must never give up on it… just keep visualizing that dreams do come true. Then work crazy hard and ask for help to make it happen.

Hopefully, next month, you’ll get to see photos of our new “baby.” Then the parties will begin. Welcome Journey Art Gallery, a creative destination in north east Ohio.
JourneyArtGallery.com

Suni Moon is a writer, teacher, artist, musician, and healer exploring simple approaches to educate, calm. and inspire you to find your happy. Visit About page to learn more.

Suni Moon is a writer, teacher and meditation trainer to corporations, schools, conferences and workshops. Teaching a simple approach to meditation to reduce stress, calm down and find your happy.

Here’s my current newsletter. Get your own copy no more than once a month by signing up below.