I have vowed lately to myself to not post, discuss or even worry about political issues right now. This morning I thought about the definition of the word, political, in order to better define what might be exactly opposite.
Google tells me that political is defined as “relating to the government or the public affairs of a country.” Then perhaps the exact opposite is the things that are private and personal. I like that because I actually have a source for the personal and private sort of info. Now wasn’t that easy. 😉
Actually, the purpose of this blog was to share something that I stumbled across this morning. I didn’t say it, but it is truly personal to me. I thought to post it on FB but have learned lately that sharing info on FB, especially my personal thoughts, opens the door to all those personalities who feel it’s their job to make sure they either turn my statement into a joke, or decide that my statement is their invitation to post in disagreement to me.  I know that’s “normal” in certain social media forums… but it seems to me that I should be able to post what I want on my page and if you disagree, just go post your opinion on your page. Yes, I know I’m in the minority. Of course, most of my friends play nicely on social media but I let these few dissenters bug me. To save myself aggravation, I’m opting to post the longer, more involved posts on the blog. Because honestly, by paragraph 2, I figure most people have gotten bored reading because I have yet to really share anything or get to the point.
Okay, so the point is Bill Hicks. Do you know of Bill? He was a philosopher, comedian, satirist, musician and likely much more. He was quite a character and he’s not living on this plane any more. I first saw him on this video compilation of Bill and George Carlin.  Bill is known for his statement about the world being like a ride. He introduced to me the simple life choice of choosing fear or love. (I could babble on about that for many blogs but allow me to just say that I like to remember that in life, there are only two choices. Whether we’re talking about thoughts, words or deeds… the two choices are fear and love. You can live out of fear or you can live out of love. Try running that filter on yourself.) That simple comparison serves me well. I like Bill’s thinking so did more reading about him. What I’ve read about him is mostly written by others. He was an interesting character who led a tough, successful, colorful life. But I didn’t find what I really wanted which is to read more about his thinking in regards to life being a ride.
Today, I found this, which I think is likely a transcription of a bit of one of his performances. But it just reminded me about Bill Hicks and the simplicity of choosing fear or love. Thought you might like to read it. It seems timely to me, even though Bill passed on to the next plane in 1994. 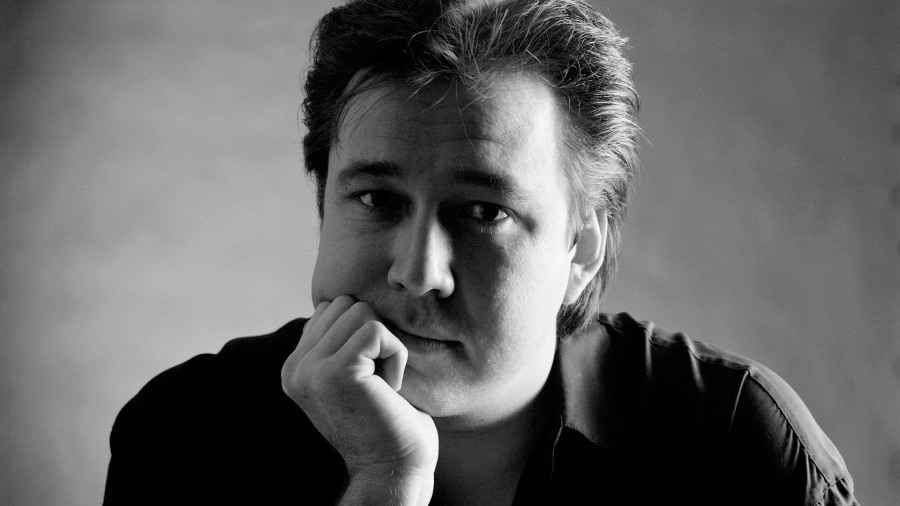 “The world is like a ride in an amusement park, and when you choose to go on it, you think it’s real because that’s how powerful our minds are. The ride goes up and down, around and around, it has thrills and chills, and it’s very brightly colored, and it’s very loud, and it’s fun for a while. Many people have been on the ride a long time, and they begin to wonder, “Hey, is this real, or is this just a ride?” And other people have remembered, and they come back to us and say, “Hey, don’t worry; don’t be afraid, ever, because this is just a ride.” And we … kill those people. “Shut him up! I’ve got a lot invested in this ride, shut him up! Look at my furrows of worry, look at my big bank account, and my family. This has to be real.” It’s just a ride. But we always kill the good guys who try and tell us that, you ever notice that? And let the demons run amok … But it doesn’t matter, because it’s just a ride. And we can change it any time we want. It’s only a choice. No effort, no work, no job, no savings of money. Just a simple choice, right now, between fear and love. The eyes of fear want you to put bigger locks on your doors, buy guns, close yourself off. The eyes of love instead see all of us as one. Here’s what we can do to change the world, right now, to a better ride. Take all that money we spend on weapons and defenses each year and instead spend it feeding and clothing and educating the poor of the world, which it would pay for many times over, not one human being excluded, and we could explore space, together, both inner and outer, forever, in peace.”

Suni Moon is a writer, teacher, artist, musician, and healer exploring simple approaches to educate, calm. and inspire you to find your happy. Visit About page to learn more.

Suni Moon is a writer, teacher and meditation trainer to corporations, schools, conferences and workshops. Teaching a simple approach to meditation to reduce stress, calm down and find your happy.

Here’s my current newsletter. Get your own copy no more than once a month by signing up below.